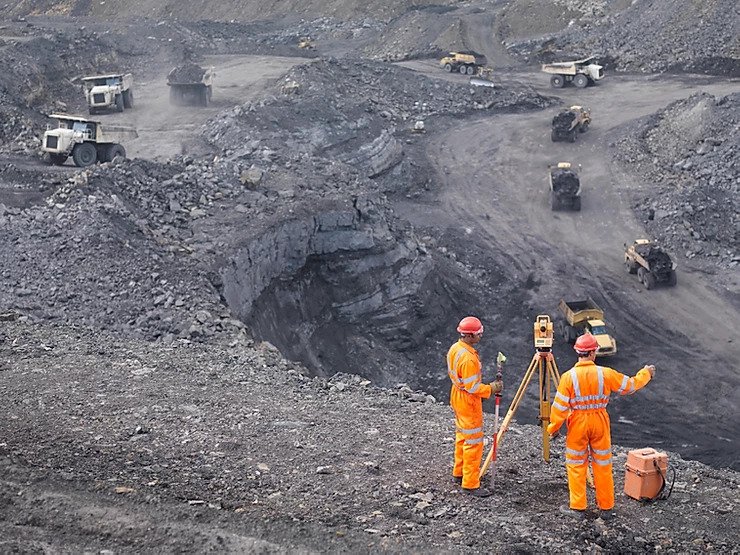 Posted at 13:19h in Other by Adv. Samantha Jane Martin
2 Likes

I do a lot of work in Mpumalanga, especially Witbank. Driving along the road I often notice two things. Firstly, drivers and their passengers who throw their litter onto the highway. Secondly, as one gets closer to Witbank the air begins to look thick and yellow. Your eyes water, and chest heaves.

In 2018, Greenpeace released a report indicating that Mpumalanga has the dirtiest air in the world. Greenpeace has identified Mpumalanga as the world’s largest air pollution hotspot.

The organisation has based its finding on data collected between June and August this year.

It shows Mpumalanga, which is home to 12 coal-fired power plants, contributes the largest amount of nitrogen oxide in the atmosphere. Nitrogen oxide has been found to cause respiratory diseases and it increases the risk of lung cancer.

Greenpeace Africa’s Melita Steele said: “It has been reported before that the Witbank area has the world’s dirtiest air, and now this analysis of high tech satellite data has revealed that the Mpumalanga province is the global number one hotspot for NO2 emissions. This confirms that South Africa has the most polluting cluster of coal-fired power stations in the world which is both disturbing and very scary.” News reports laid part of the blame with power utility, Eskom. Mpumalanga is home to a cluster of 12 coal-fired power plants with a total capacity of over 32 gigawatts owned and operated by the State Utility. At the time, it was indicated that Eskom would need at least R70 billion in order to ensure its power stations are compliant with the air quality legislation. With the current economic crisis in South Africa and Eskom’s financial woes – it is highly unlikely that investment in compliance will be a reality.

In March 2019, Greenpeace released two new reports: an updated global analysis of NO2 and SO2 pollution based on a full year’s satellite data, along with an updated analysis of how many premature deaths are being caused by Eskom’s rampant pollution.

The analysis confirms that the coal power and industrial cluster in Mpumalanga is still the world’s worst hotspot for NO2 coming from power plants. When looking at all sources of NO2, the area is now ranked 4th in the world. The province is also ranked third in the world for even deadlier SO2 emissions. The second study reveals that the utility’s almost complete reliance on coal leads to about 2100 premature deaths every year, and that Eskom’s application to postpone complying with the Minimum Emission Standards (MES) would cause an additional 16 000 premature deaths over the remaining life of Eskom’s power plants.

Compared with Greenpeace’s first Global NO2 Air Pollution hotspot map published in October 2018, the updated analysis, based on twelve months of data instead of only three months, moves Mpumalanga from the first to the fourth spot in the world after Tehran and Dubai – two Middle Eastern locations with very high oil consumption in power plants, industries and transport – and Seoul in South Korea. Mpumalanga remains the highest-emitting coal power plant hotspot in the world, on par with the Sonbhadra coal mining and power plant cluster in India, according to the full-year’s worth of data.

Lauri Myllyvirta, lead analyst at the Greenpeace Global Air Pollution Unit, said, “My analysis confirms that Eskom is responsible for approximately 2000 premature deaths a year, and for the first time we have an analysis that indicates that 420 of these premature deaths are in Gauteng because most of Eskom’s coal-fired capacity is located close to the region.“

The problem with all environmental matters, affecting public health is with compliance and law enforcement. The emission control performance of the coal-fired boilers in South Africa is dramatically worse than in other countries. Eskom’s coal-fired power plants are allowed to emit more than 20 times as much SO2 and 15 times as much NOx as Chinese and European coal-fired plants because of weak emission standards. China ranks comparably low in the Global Air Pollution map because over the five-year period from 2012 to 2017, the country achieved dramatic reductions in power plant and industrial emissions and equally dramatic improvements in air quality.